BY casaluxemburg December 11, 2013 no responses

Every year, on the eve of the most beautiful holiday of the year, Sibiu hosts a very special cultural moment. This is a unique event which, through its elegance and refinement, brings Sibiu among the largest European cities. The “Johann Straus Ensemble” Christmas Concert – 20 December 2013, Thalia Hall.

This year’s concert as we will be conducted by the charismatic conductor Russel McGregor. He will be joined on stage by valuable instrumentalists from all over the world. This year, this evening’s program will also include a carol recital virtuosity of those within the “Johann Strauss Ensemble” and the almost rebel inventiveness of the conductor will combine with the spiritual depth of the choir of young theologians, in a concert in which carols will represent only one of the highlights of a magical evening. 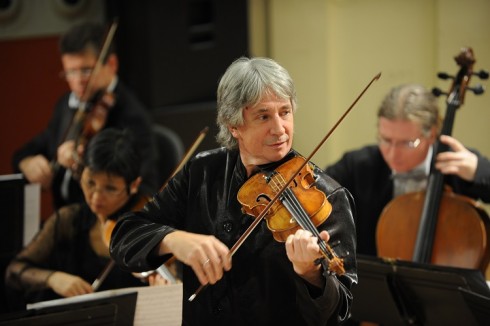